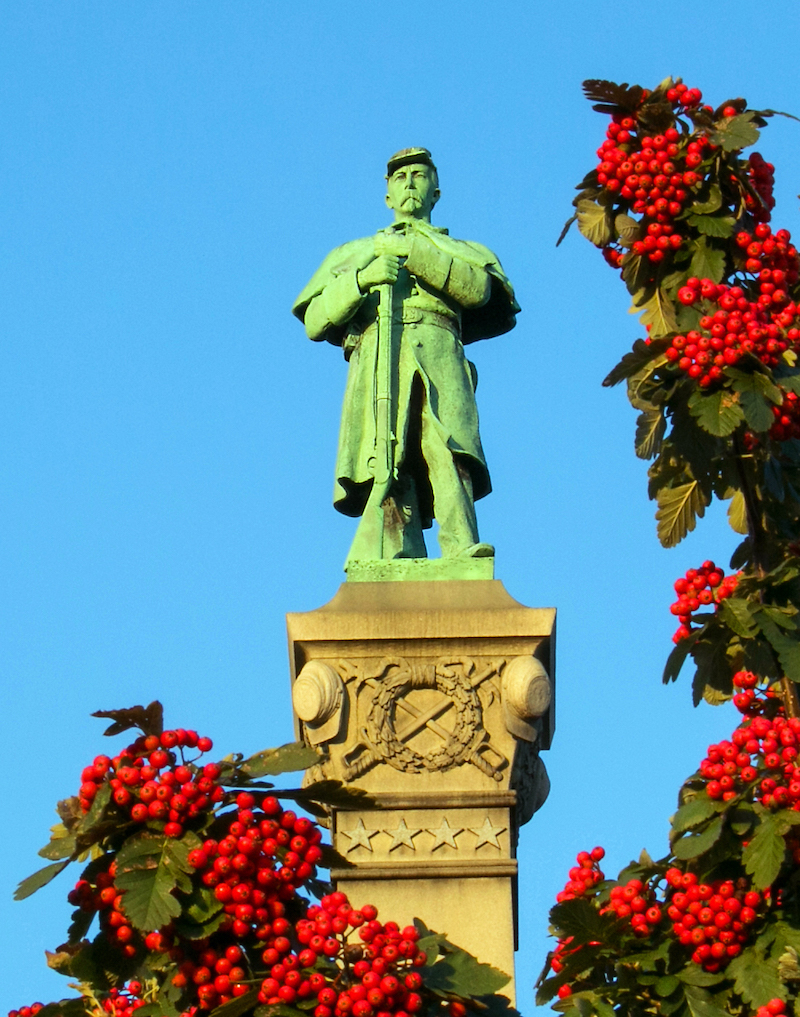 Many Public Art Saint Paul programs take long lead times before a place, artwork, or event materializes in public. Making “slow art” requires patient building of relationships, teams, knowledge, designs, and support to realize an idea and make it part of city life. We are happy to share these backstories on three exciting projects now underway in Saint Paul.  Look for more on these as they continue to evolve.

The Art of Food in Frogtown and Rondo

We continue to build on our major project with artist Seitu Jones, CREATE: The Community Meal (2011-2014), by teaming up with three other organizations: Asian Economic Development Association, Frogtown Farm, and Urban Farm and Garden Alliance. We will create a food plan for Frogtown and Rondo that incorporates healthy food access, economic development, public art, and placemaking to foster healthier, successful communities.  With support from the Kresge Foundation, our coalition has been engaging community groups with artist-designed food events to gather their ideas for improving healthy food access through markets, grocery stores, gardens, restaurants, and events.

Public Art Saint Paul will host a food experience at Hmongtown Marketplace on Saturday, February 18, 4 -7 p.m. in the food court of its east building. Artists Sieng Lee and Mary Johnson are collaborating with Hmong youth on this fun and tasty event.

Public Art Saint Paul has supported Christine Baeumler as Watershed Artist in Residence since 2010.  A new project is underway at Hmongtown Marketplace, where Chris and partners Frogtown Green, Capitol Region Watershed District, and Market owners Toua Xiong and Nu Yang have begun to create a green space around a new storm water pond.  Toua and Nu want public art to convey both welcome to market visitors and cultural identity of the market, which supports 150 Hmong families. Public Art Saint Paul Intern Sieng Lee has joined the planning team to envision a public sculpture near the pond.  A recent Cultural Community Partnership grant from the Minnesota State Arts Board will support Sieng to develop a design for the sculpture.
He will hold several events at the Market in the coming year to gather community input.

Fulfilling a dream that developed in the 1990s, Public Art Saint Paul will undertake the restoration of the “Josias King Memorial,” officially known as the Civil War Soldiers and Sailors Memorial, located in Summit Park, near the Saint Paul Cathedral. Many people drive along Kellogg or John Ireland Boulevard and glance at the bronze figure atop a tall pillar, but few know the meaning or story behind this monument.

The 1904 monument depicts Josias King, a St. Paul man who was the first volunteer in the nation for the Union’s cause in the Civil War.  In late summer, Public Art Saint Paul will work with a conservator and the City’s Parks Department to restore the bronze statue, with support from a Minnesota Historical Society Legacy grant and other funding. We hope this work will spread knowledge about the stirring history behind this artwork.